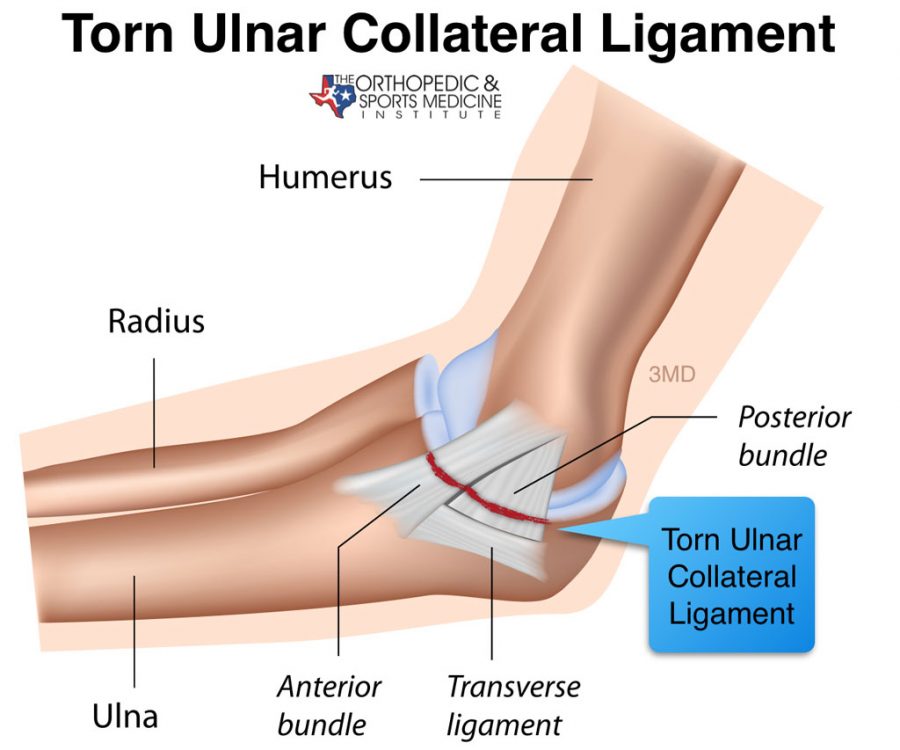 Tommy John surgery, named after the pitcher who was the first to undergo the procedure in 1974, has experienced a resurgence.

It takes a strong arm to throw a baseball fast, especially if one is doing it for a living. After all, it’s important to note that arms aren’t designed to throw in high and stressful situations. Throwing could result in numerous injuries, affecting the elbow, shoulder, forearm, and more.

At the time, the surgery was extremely risky and there was a chance that an advanced operation like it could cause further damage. It was successful, however, and John took a year off in 1975 to return in 1976.

During the surgery, the palmaris tendon is removed from the opposite elbow or hamstring; this is later placed in the elbow. Hundreds of pitchers have had the surgery, but it also occurs to position players.

Los Angeles Dodgers shortstop Corey Seager underwent the operation and had the same recovery process that pitchers had. San Francisco Giants closer Brian Wilson underwent it twice; once in high school and another in 2012. The cause of this epidemic is often debated throughout the baseball community.

Some blame year long baseball activities and others blame the velocity in which pitchers throw. In Major League Baseball, players have stronger arms than ever and they continuously train to enhance it via mechanics and offseason workouts.

The training in today’s game is far more rigorous than 30 years ago, when players showed up to Spring Training camp out of shape with no sign of throwing during the winter.

Joining travel ball teams during the summer could risk overuse of one’s elbow because rest is very rare while playing year-round. Driveline Baseball in Seattle gives perspectives on mechanics and the proper way to save the arm by providing offseason throwing programs that numerous professional pitchers take part in, such as Cleveland Indians right-hander Trevor Bauer.

Riordan’s own varsity baseball pitcher Steven Elsner ’20 had a close call this spring when he was diagnosed with a torn UCL after feeling a “pop” during his start against Sacred Heart Preparatory in Atherton. Elsner has opted to avoid the surgery and will instead embark on a three month rehabilitation program to strengthen his arm.

With aspirations to play college baseball, Elsner’s decision is crucial. He said, “I wanted to continue to play high school baseball. If I were to get the surgery, it would have wiped out my entire career at Riordan.”