Riordan to go coed this fall 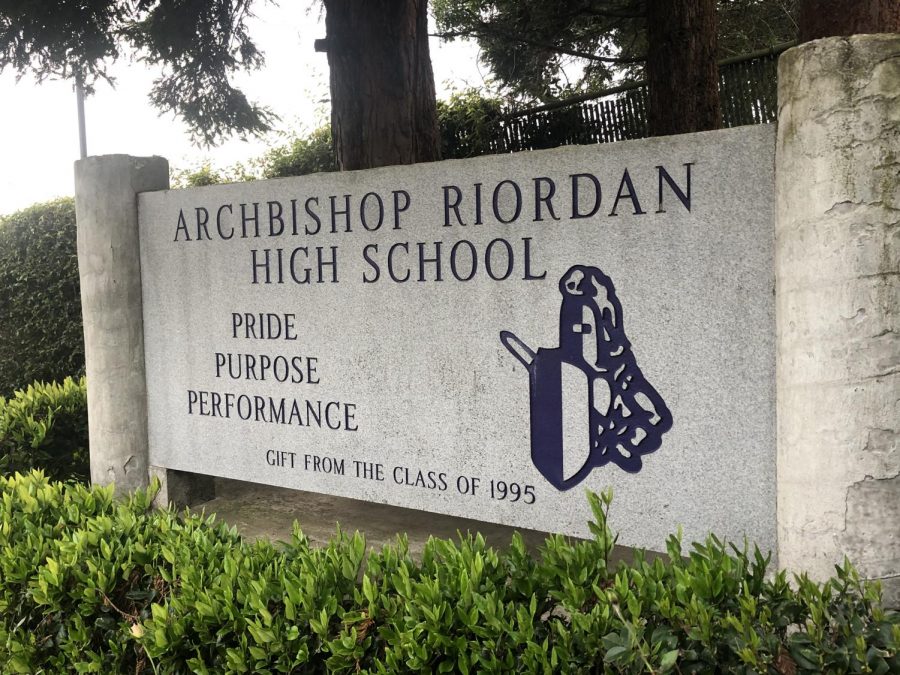 After weeks of discussions and meetings, Archbishop Riordan High School will become a co-educational institution starting in the fall of 2020, according to President Andrew Currier in a letter to parents and members of the community.

Riordan is San Francisco’s oldest all-boys school, and was established in 1949.

After one final meeting with the faculty and staff, then the Board of Trustees on Tuesday evening, the administration confirmed the decision that was under speculation in recent weeks. When the meeting came to a close at roughly 8:45 p.m., it was confirmed by Currier that the board voted 14-4 in favor of the change coming to Riordan.

The board recently agreed to keep exploring the possibility of the school going coed and vowed to receive as much feedback and information as possible.

Throughout the process, students, teachers, alumni, and parents were all asked for feedback in the form of online surveys used to help decide whether to admit female students.

The move comes after Riordan’s sister school, Mercy High School, announced they will be shutting down after this current school year due to lingering financial and enrollment issues. Now that Riordan will accept girls, a new alternative is presented to Mercy students from the classes of 2021, 2022, 2023, and even the incoming freshman class of 2024. It won’t just be Mercy students, either. Riordan plans on accepting all females, in general, to expand their “brotherhood” slogan to more of a family approach and feel.

Mercy wasn’t the only concern in the decision-making process, as many San Francisco feeder schools have seen their numbers drop over the past couple of years. As a result, the long-term financial plan was taken into account in terms of projecting future statistics.

A year after the new field started construction, the campus will be set for a second consecutive, busy summer. The staff will work to create an atmosphere comfortable for female students, like restrooms, locker rooms, and additional sports facilities being added for the athletics program. The boarding program is also expected to make the leap to convert in the future.

As of now, Riordan has vowed to keep many core classes single-sex only, with enrichment and elective classes to merge together.

Here was our story on a possible decision from this weekend:

The Crusader will update you as we learn more information.