The voting age in America has been set at 18 years old since 1970, when activists managed to pass the 26th Amendment. Since then, several groups have tried to change local voting ages.

In California, a 2005 resolution made it possible for cities and counties to lower their voting age to 16 years old. Now, it is time that San Francisco made use of this resolution and lower the age required to vote in its elections.

An important argument in favor of letting younger citizens vote is the fact that 16 and 17 year olds already contribute to the political process. We can participate in grassroots activism, campaign management, and creation of political action committees.

Teenagers have already successfully run for political offices. Some cases include Derrick Seaver, 18, the only Democratic candidate for the Ohio State Legislature in 2001; Jeremy Minnier, 18, who began serving as the mayor of Aredale, Iowa in2011; and Jeff Dunkel, 18, who served for over a decade as Mayor of Mount Carbon, Pennsylvania.

Most supporters of a lower voting age also point out that restricting voting ability based on experience or intelligence is not fully democratic. Regardless, the federal government clearly already sees 16 year olds as responsible people. After all, that is when a person can obtain his driver’s license. It seems ridiculous that while we are allowed to drive two ton metal boxes around at high speed, we are not allowed to have a voice in our government.

If we are entrusted with the safety of ourselves and everyone on the road, why can we not be trustedwiththeresponsibilityofvoting? If starting earlier makes us more likely to stay politically active as we make voting a habit, why should we not be allowed to start that good habit?

There is little reason why San Francisco should not at least experiment with lowering its voting age to 16 or 17 years old. 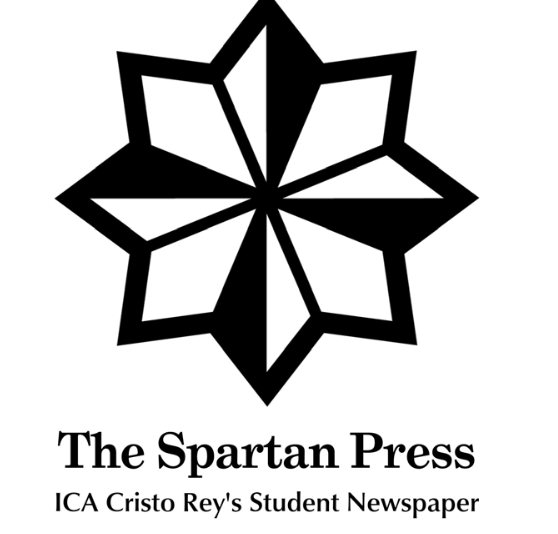 Student activism in the wake of the shooting at Marjory Stoneman Douglas High School in Parkland, Florida has brought new life to the debate of letting younger people vote. Although many view this as unwise, the idea is intended to create lifelong voters and help counter a national epidemic of voter disengagement.

Unfortunately, when it comes to electing lawmakers whose decisions about gun control and other issues affect their lives, high schoolers lack any real power. This needs to change. The federal voting age in the United States should be lowered from 18 to 16.

First, 16-year-olds are just as knowledgeable about politics as older voters. The Annals of the American Academy of Political and Social Science found “On measures of civic knowledge, political skills, political efficacy, and tolerance, 16-year-olds, on average, are obtaining scores similar to those of adults… Adolescents in this age range are developmentally ready to vote.” In addition, psychologists believe that 16-year-olds have “cold cognition” skills: those used to make informed, well-thought-out choices needed to vote.

Second, lowering the voting age will increase voter turnout and develop lifelong voting habits. The U.S. has one of the lowest voter turnout rates. A person who votes in one election has a 13 percent greater probability of voting in a future election, and this can have a “trickle-up” effect on adults, increasing the overall voter turnout rate.

Lastly, at the age of 16, people should have a voice in the laws that affect their lives and the future. Students live under threats such as school shootings and climate change, and they deserve to have influence over their elected officials.

This proposal was rejuvenated because of the anger that those most affected by school shootings have no say in how these atrocities are best prevented. Congress should give young people a voice to make this happen.

The Crusader • Copyright 2020 • FLEX WordPress Theme by SNO • Log in