Stranded by indoor theatres, moviegoers pull up to drive-ins 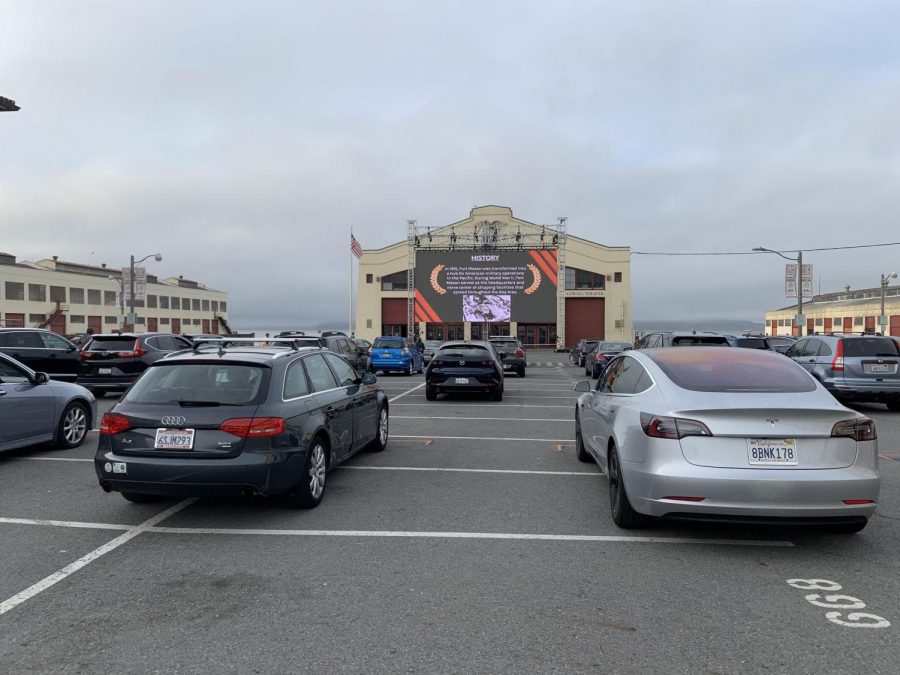 Drive-in movie theatres have been on the rise to give patrons a way to watch new and favorite films while maintaining a safe distance.

No event in recent history has affected the entertainment industry more than the coronavirus: live concerts are on hold, movie theaters remain empty, and socially distancing has become our new way of life.

But one business seems to be back in business: the drive-in theater, and it’s become a new way to reach audiences. So far, people are excited about the resurgence of drive-ins and seeing movies on a big screen again. 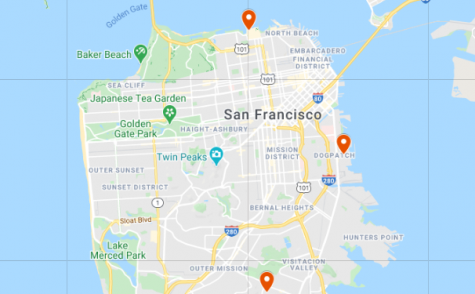 “I think it’s awesome because it’s the perfect solution for the producers and the viewers,” said drama teacher Valerie O’Riordan. “You can be in the safety of your own car, with friends or family and still get quality entertainment. AND…take your own goodies!”

Drive-ins were popular back in the 1950s and 60s and at their peak, over 4,000 theaters were spread across the country. Families could watch movies, grab a bite to eat, or visit some of the other nearby activities, such as arcades or playgrounds. For young couples, it was a way to enjoy some private time together.

According to Math teacher Ottilie Valverde, there were some downsides.

“…you had to leave your car and walk to the food booth – sometimes a considerable walk and, sometimes, miss part of the movie to do it,” she said. “I remember not liking the noise of another vehicle entering or leaving in the middle of the movie; families often went to drive-ins and sometimes babies or little ones were noisy in a nearby car.”

Today, according to the United Drive-in Theater Owners Association, only 300 theaters remain. Many theaters have upgraded and now include modern conveniences such as Bluetooth transmission to car speakers and HD movies projected onto screens.

The Geneva Drive-In, the closest one to Riordan’s campus, opened a year after the school did, but closed in 1999, and was demolished in 2002.

For those communities without drive-in theaters, pop-up theaters are being set up on a temporary basis. Fort Mason Flix in San Francisco, for example, operated in September and October, screening a variety of movies, from family films to blockbusters. And the drive-in experience isn’t just limited to movies.

Encore Drive-in Nights is featuring bands such as Metallica and Kane Brown who filmed concerts specifically for drive-in theaters. Other bands, such as Sublime and Garth Brooks are using drive-ins to play live for their audiences, who are safely in their cars watching the show.

While many are experiencing drive-ins for the first time, will they survive once indoor theaters open up again? Araav Patel ’22 doesn’t think so.

“I think drive-ins will stay in business after the pandemic,” said Valverde. “They offer something different that hasn’t been available to a whole generation of young people.”