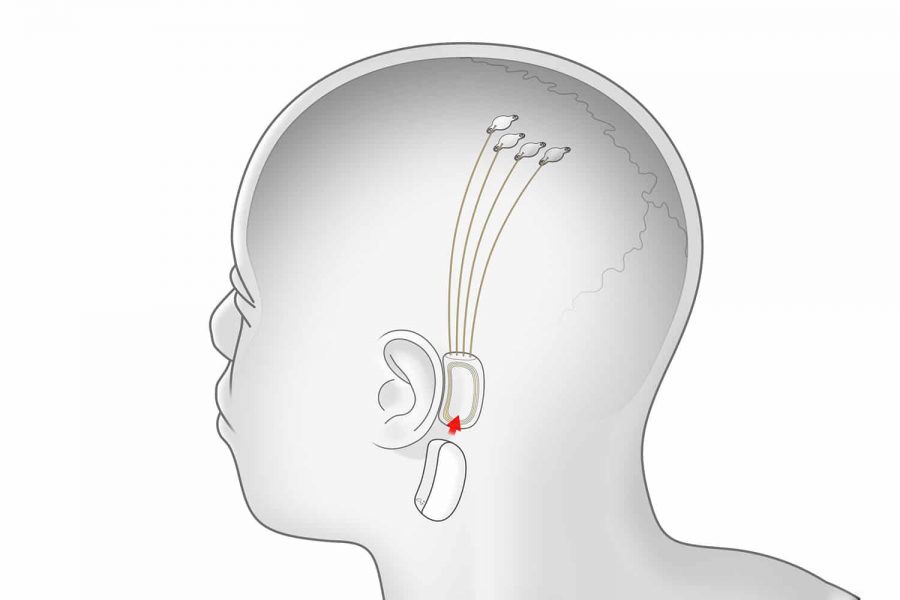 The Neuralink company was founded in 2016 under Elon Musk. Their mission is to help make the lives of individuals with serious brain issues better.  The Neuralink chip would have to be implanted in your brain through a surgical procedure that would last hours. Neuralink’s complete objective is to make humans able to compete with a future world with Artificial technology.

Neuralink works by “ The implants will help in the ultra-amplification of the very faint brain waves, and its further digitization. A single USB-C cable provides full-bandwidth data streaming from the device, recording from all channels simultaneously. One electrode records the electrical signals between neurons, which instructs the brain. Now consider 1,500 electrodes. This could help map all different parts of the brain and bring a new understanding of decoding the complex brain signals” according to The Week magazine.

The animal tests worked out. The monkey with the chip implanted was able to control the computer. Humans are different because every brain is different and having something stuck in our brain for a long period of time may not be healthy for humans. The food and Drug Administration has not approved trials at this time. The benefits for people are extraordinary because it claims to make deaf people hear, blind people, to see, and help people suffering from major health issues.

Wu, Director of IT stated “I’m not sure about my stance on it because it’s so new. It’s an interesting concept. I think it’s a good start to try to use the brain interface to understand and improve certain medical conditions.”

David Tuvshin 22 on Neuralink “ To be honest, it would be pretty cool to have a computer in my head. But in all seriousness, I still most likely would. Because someone has got to do it, if not me then someone else, might as well contribute to humanity while I’m still around. Even if I end up receiving horrible brain trauma, it will be documented and engineers in the future could work on Neuralink to solve that problem.”