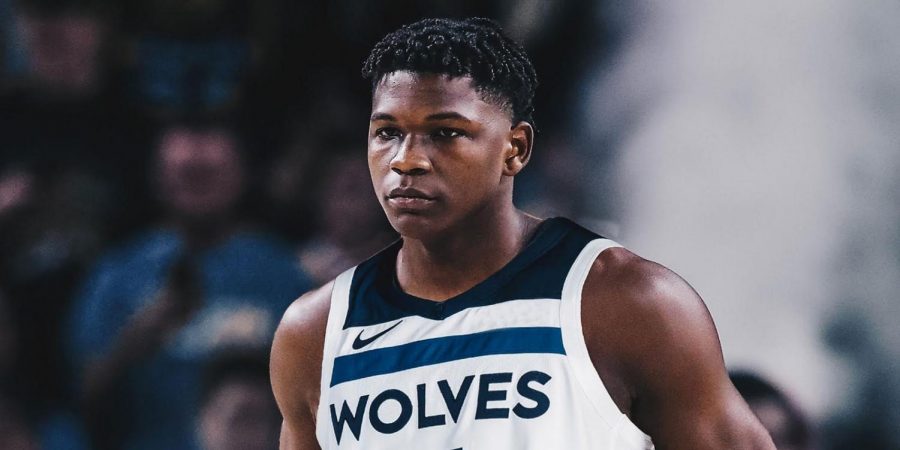 The number one overall pick in the 2020 NBA Draft was Anthony Edwards.

Anthony Edwards sure looks to be an instant star alongside D’Angelo Russell and Karl-Anthony Towns, but he will only live up to the expectations of a number overall pick if he increases his dedication for the game.

The Warriors have been looking for a star center for a long while and James Wiseman will be that guy. Wiseman places the Warriors back as instant-contenders.

Scouts have been raving about LaMelo’s playmaking ability and how he has the highest ceiling amongst any prospect this year, but without consistent scoring ability and defense, it looks like yet another Ball brother might not fit the mold and live up to the hype of a Top 3 pick.

This was an odd pick for the Chicago Bulls picking a player at number 4, who was projected by most not to even go in the top 10. Although Williams has a huge upside with his big frame and athleticism at 6 foot 8 inches, it’s a little risky to take a freshman off of the bench in the Top 5.

After beefing up their backcourt in the last two drafts (PG Collin Sexton 8th overall and SG Darius Garland 5th overall), the Cavs finally help their defense out with an aggressive small forward.

The Hawks help their struggling defense with a big man who should play fairly well alongside John Collins and Clint Capela and compete with them early in his career to get solid minutes.

Killian Hayes is a do-it-all point guard and always looks comfortable with the ball in his hands. He has great ball handling and a step-back jumper.

I LOVE THIS PICK. In my opinion, Obi Toppin is probably the best player in this draft. Not only that, but this player will establish the frontcourt of the squad and will force the team to no longer try to improve their big men and now focus solely on their backcourt after the Knicks signed four power forwards from free agency last year.

Avdija is an extremely tall and athletic small forward who plays like a center on defense with extremely active hands for blocks and steals and is great at dunking in transition. I would not be surprised if he was the next great international big man.

Jalen Smith was a reach at 10, but I’m in love with his constant energy on both sides of the ball that I think he will be a great player in the league and contributor to a rising Suns’ team.