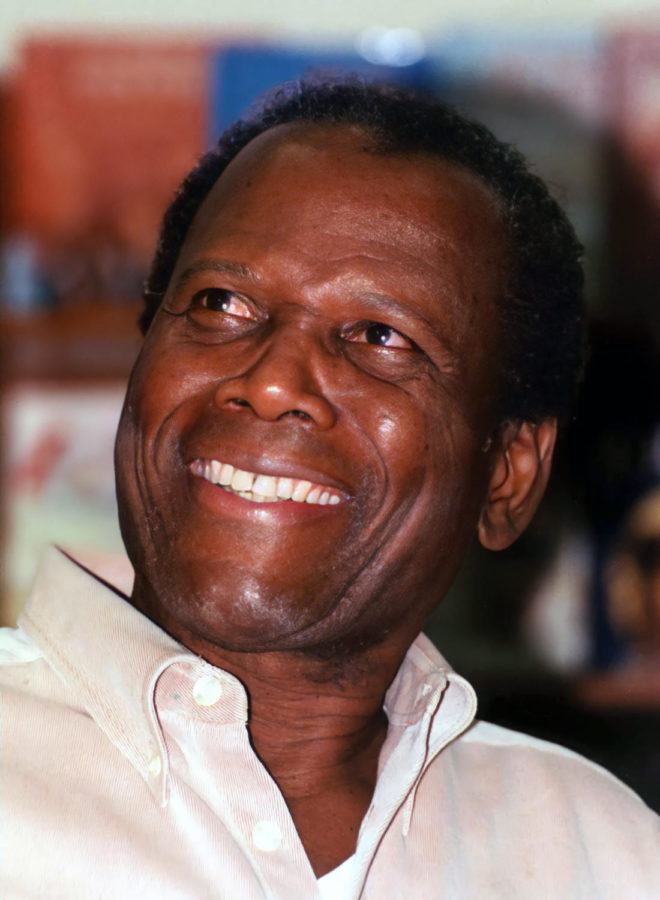 Sidney Poitier, a revolutionary actor, who went from humble beginnings, as the youngest of nine born to his parents who made a living selling tomatoes, to starring in multiple of the highest grossing films in Hollywood, and winning an Academy Award, died January 6 of this year, at age 94.

Alana Johnson ’24, “Racism perpetuates and instills false stereotypes, however the individuals who overcome it are able to better everyone else and people’s perception.”

Growing up in the Bahamas, Poitier balanced working while attending school; however at age 12, he began getting into mischief, eventually dropping out and becoming a waterboy. Soon after, his parents, fearing his increasingly bad behavior, sent him to live with his brother in Miami. Within the next year, though, he fled for New York with only 3$ and began to take on random, laborious jobs. This period of his life was plagued with hardship, as, along with barely making enough to survive, he was shot in the leg during a riot.

However, when Harry Belafonte, an actor at the theater Poitier auditioned for, missed rehearsal, he was hired and cast in “Lysistrata”. This breakthrough in 1946 allowed him to forge a successful career, and soon he began starring in some of Hollywood’s most anticipated films. Nonetheless, he struggled heavily with the insidious racism that was highly apparent in the film industry during this period. As the civil rights movement had begun, racial significance played a large role in the characters he portrayed, and despite his talents, he was never cast as a romantic lead and he often found himself limited in roles.

Deanie Cooper ’24, says about this racially motivated casting, “In Hollywood, it’s noticeable that white actors are favored and cast in starring roles, whereas African American people often don’t receive the publicity their talents are deserving of.”

Overall, despite this racist type casting, his career expanded social and racial tolerance, and he was the first African American individual to be highly televised and receive such mass critical acclaim for their acting career. He paved the way for other people to begin acting, and in his later life, where he was a humanitarian and philanthropist, he continued to promote equal rights and aid those who wanted to achieve his success.